I seriously need to get my act together when it comes to weekly updates for this blog of mine... but any who, guess who got a 1st in their pre-production?
give up?

t'was me !!!
I walked away with 70% in my project which I wasn't expecting because I thought I would get something like 67% or something like that because I felt I did hardly anything good for it (especially the initial design stuff) but woo hoo !! hope I can get another 1st for this project.

So for this new project I'm designing stuff for a game that I've come up with. It took blasted ages to get an idea of what I wanted to do but it wasn't until I was returning from a shopping trip with a Starbucks in hand, and my trusted companion and friend Jason beside me that the idea of having kabuki masked skater thieves came about and began to take form. 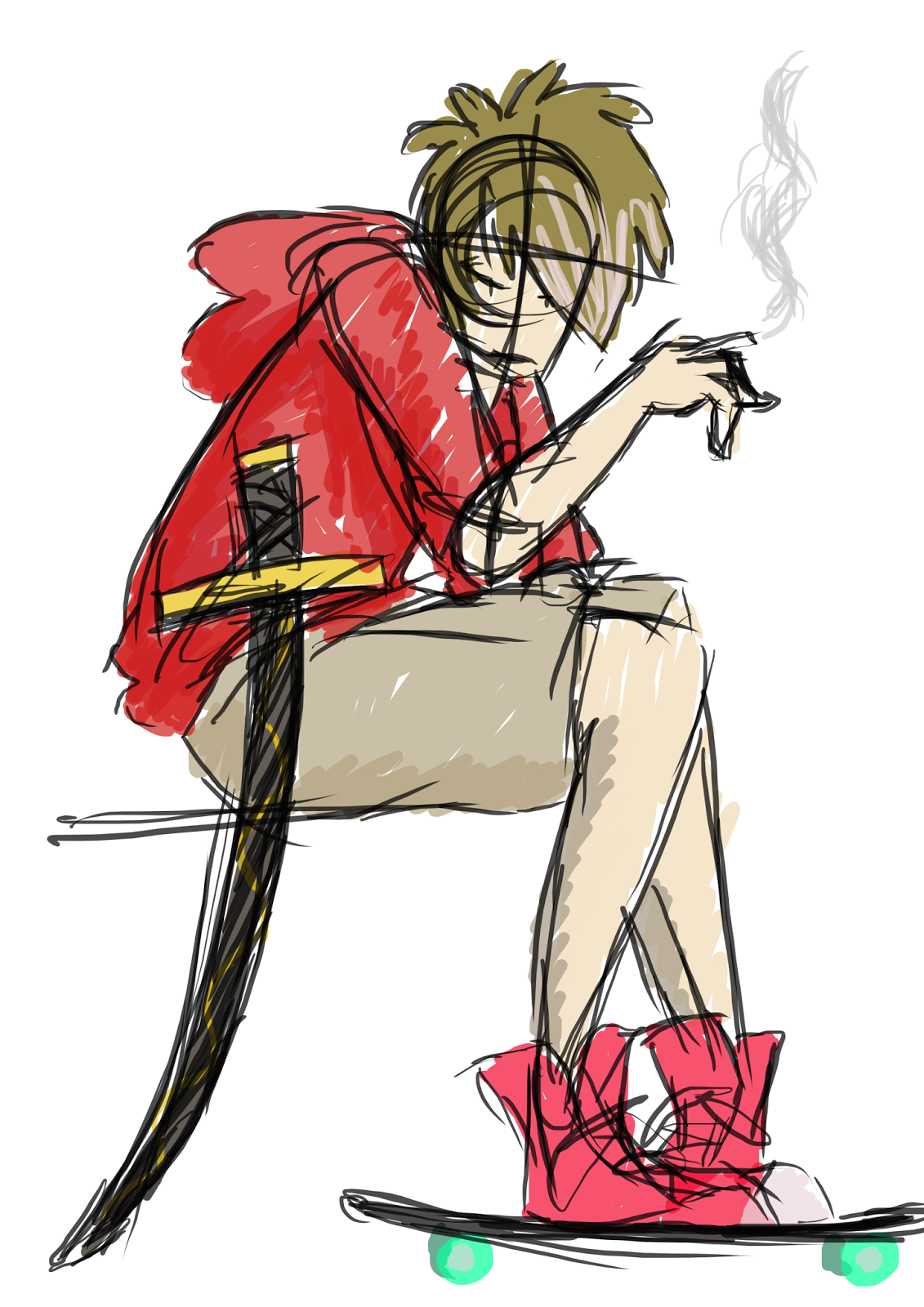 This was the first design for the main character where she would skate board everywhere, beating people up to get money off them etc. Then the idea began to morph into something else. 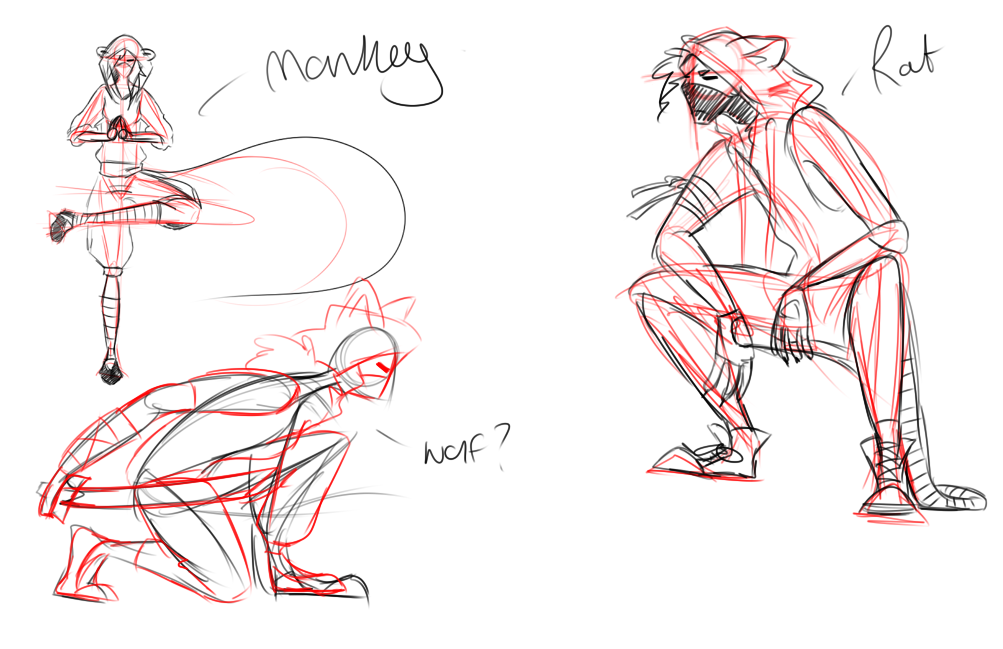 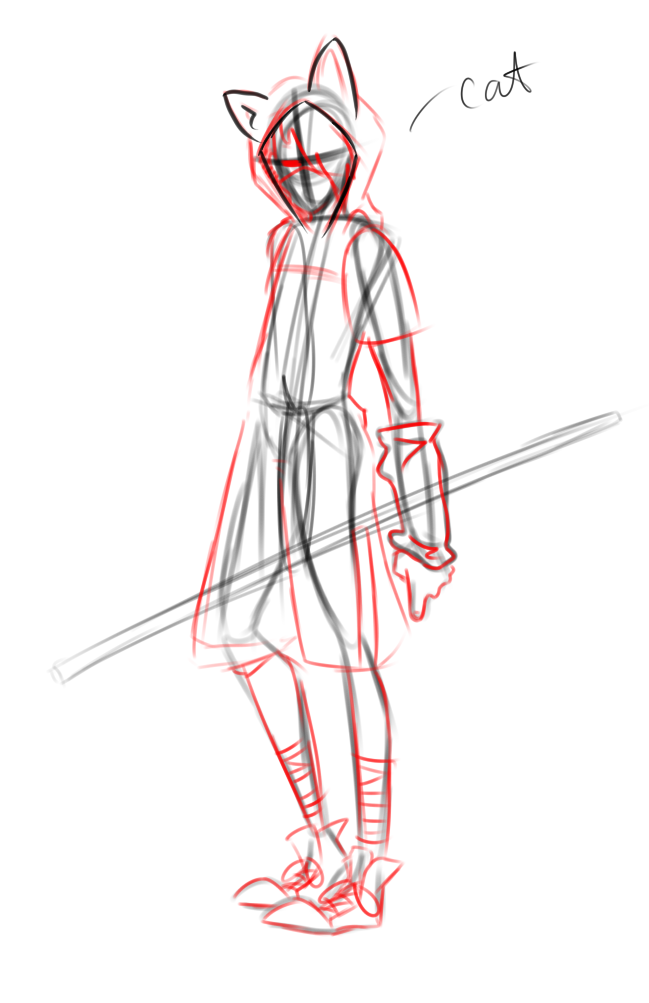 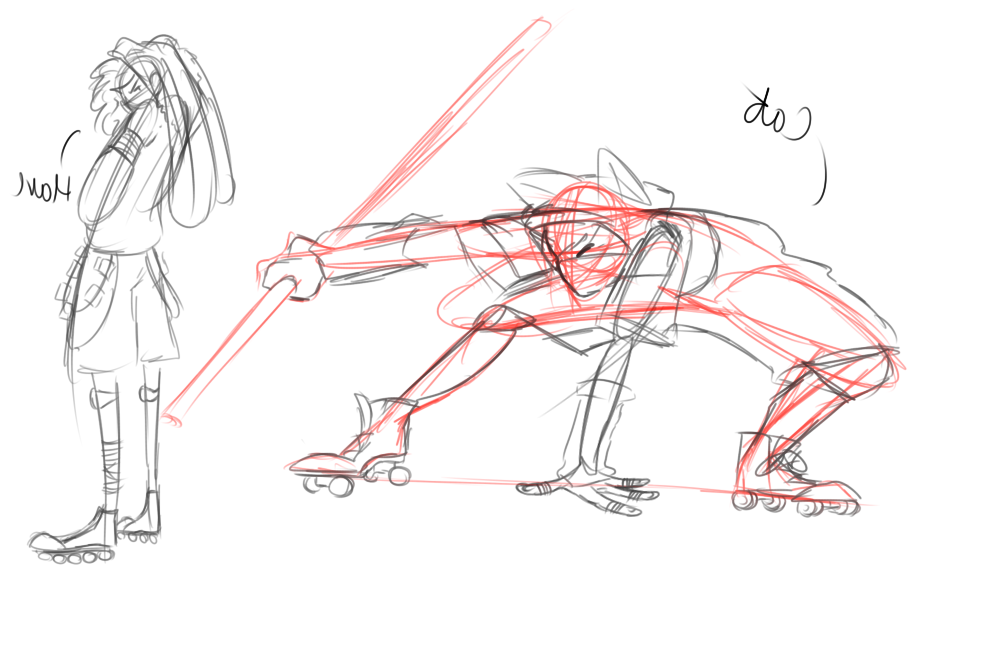 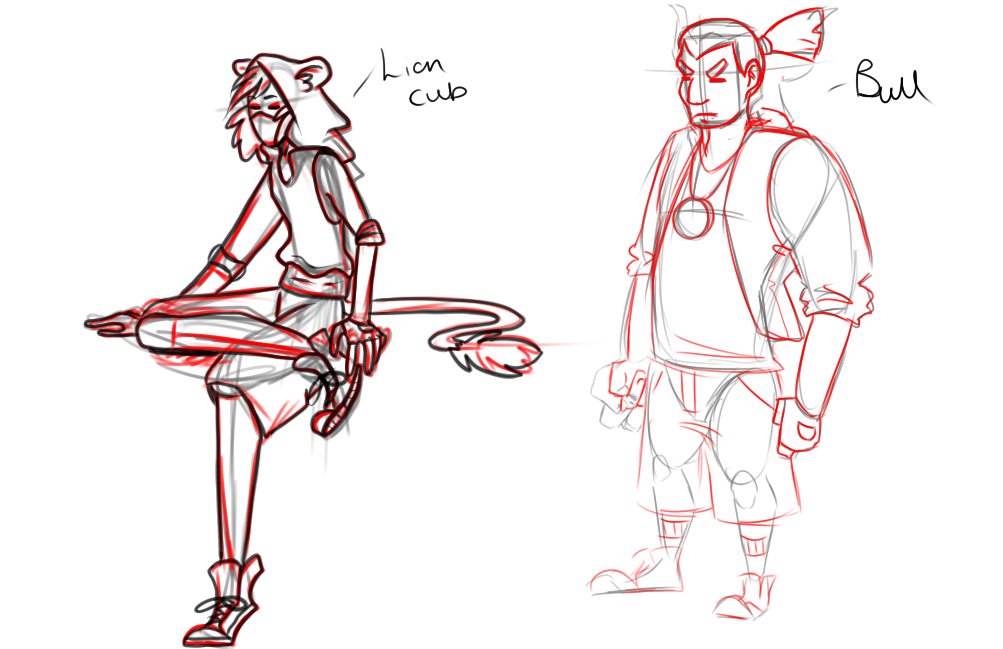 When doing these designs I thought the thieves/gang could have be animal related. I really clicked with cat and bunny (bottom left image) and when I drew them the story for them changed and what they were. 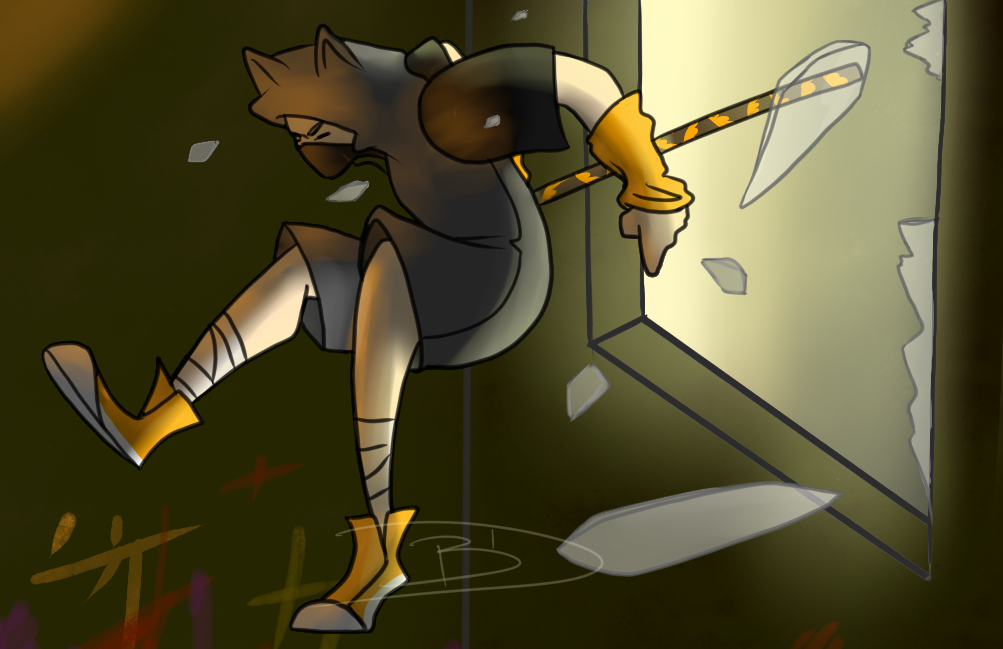 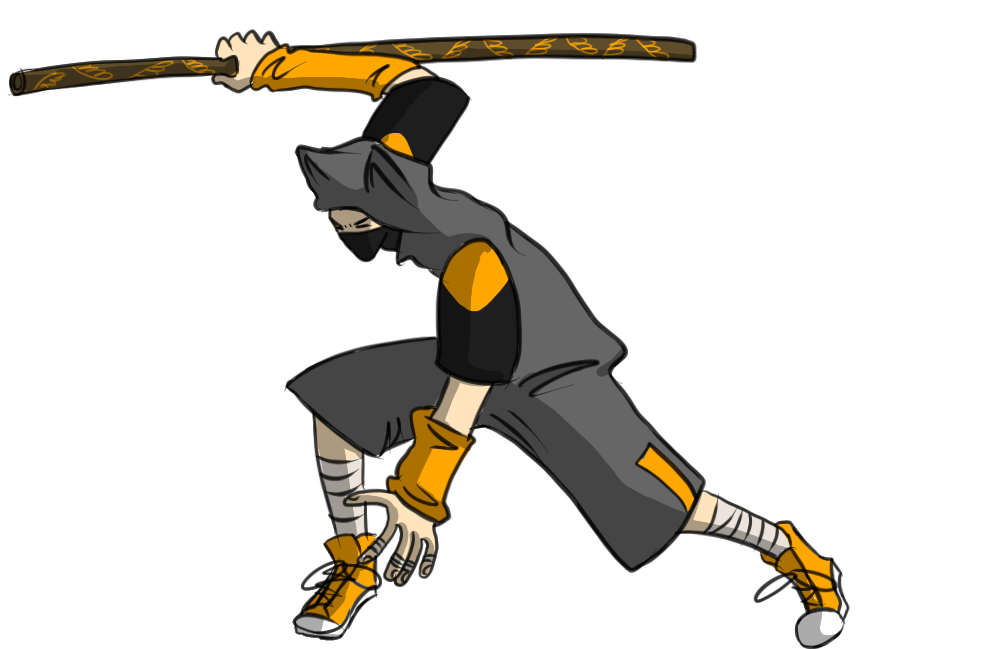 These were sort of the final designs for Cat... I experimented a bit with different types of shading and if this wasn't for a game and more likely to be made into a TV series, movie or comic I would have blended that shading out and make it so it would be subtle, but as I've never done cell shading before I thought for this project I would just give it a go and to be perfectly honest it is so much easier to do and looks a lot better.

He was sort of finalised when I did these two images but they have been some slight changes with his body type and clothing.

So most of you are most probably asking 'what is the story behind this character and the world that he lives in?'
Well it's set in future Tokyo, where it has been corrupted and is now run by gangs that controls different parts of tokyo. A young vigilante named  Cat (character above) wants to put an end to the corruption and chaos the gangs cause. At the beginning of the game Cat and his friend Bunny are patrolling the streets in the western district of Tokyo where they are suddenly ambushed by one of the gangs that control Tokyo. during the chaos of the fight Bunny is suddenly pulled away from the fight by one of the gang leaders and taken away while Cat is fighting the gangs 'grunts/soldiers' (haven't thought of a name for them yet but anyway) and Cat tries to chase after him but he gets knocked out by one of the soldiers.
After Cat comes too, he's alone in a dark alley without his best friend and so he begins his journey, finding out why Bunny has been taken and what is the gang going to do with him?

What do you do in the game though?
Well have you played the Assassins Creed series by any chance? (I'm currently playing and it's kind of influenced this project a little) because this game has that sort of game play where you travel around finding information and defeating leaders in each city but this time you travel around Tokyo, defeating the leaders in each of the districts.To get the information needed on different people, reasons why they have taken your best friend in the game and what they are going to do etc, you need
to defeat 'lieutenant' type characters that work for each of the gangs, listen to informants conversations, pickpocket people and also search through data files at different gang bases in each district. 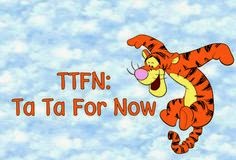