Like I said in my last post I seriously need to update more often and so that I what I am going to do, so every Thursday expect an update.

So I showed you some concepts and the story line so I bet your all wanting to know what else I have done for this project ? 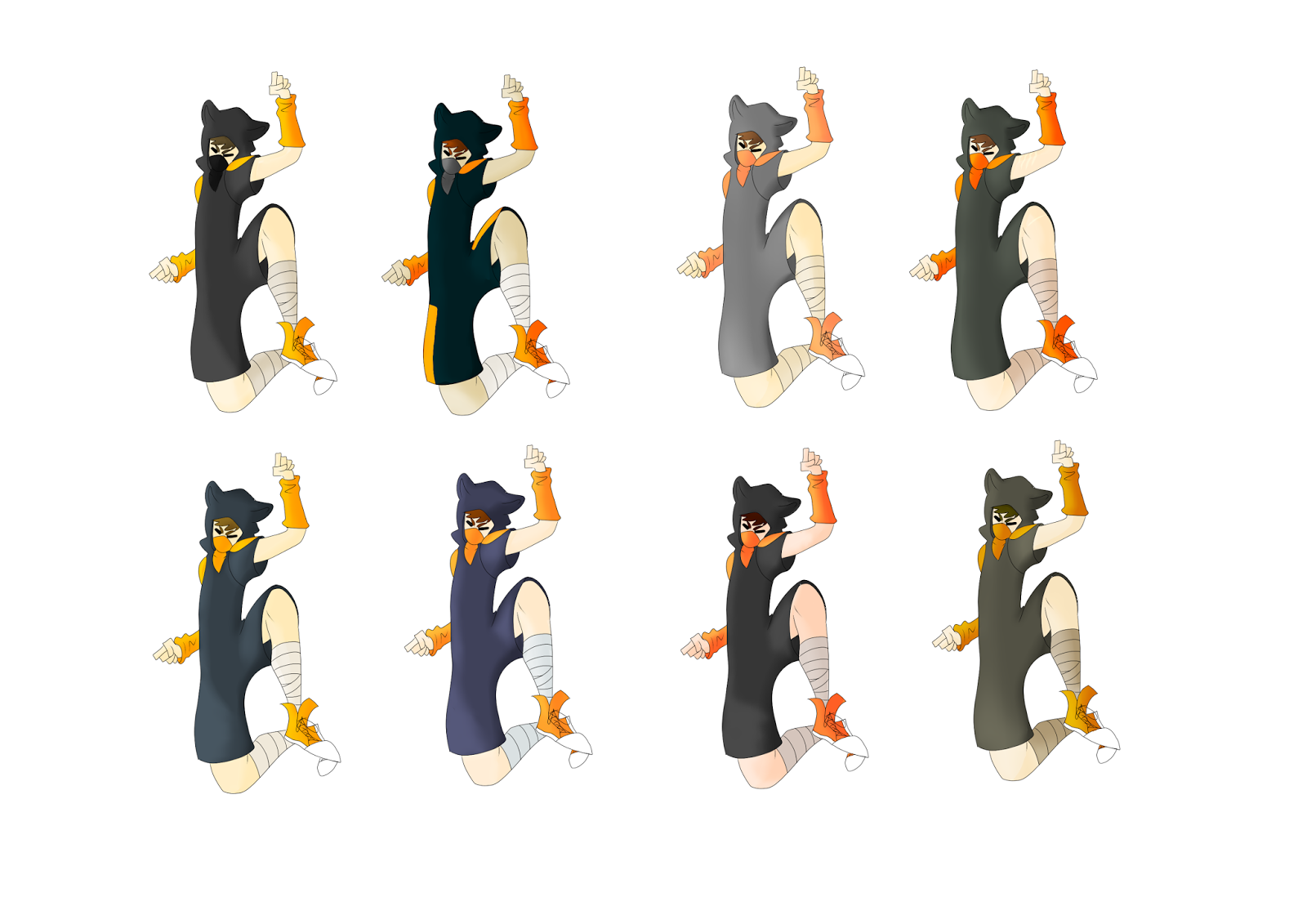 I pretty much had Cat's colour scheme down at the beginning but my tutor Graham told me that the dark mask didn't work because it was too dark and you lose his face in his jumpsuit so just as an experiment I used the orange that are on his arm warmers, shoes and shoulder pattern and to be honest it work extremely well. so I chose the colour scheme on the bottom left.
I did have a sweat box session with Nikki, Sarah and Graham (which went tit's up because I didn't explain my premise very well) and Nikki mentioned that his colour scheme doesn't suit his personality and I kind of disagree with her but her advice won't be ignored.

So for those of you who follow me on Instagram you'll most probably recognise these drawings. For about 2 weeks I was told just to try and do some action poses to get a better sense for my characters ( especially the main characters) and to be honest it helped a great deal. Cat is more of a character that tries to act older than they are so for him I drew more fiercer stances. 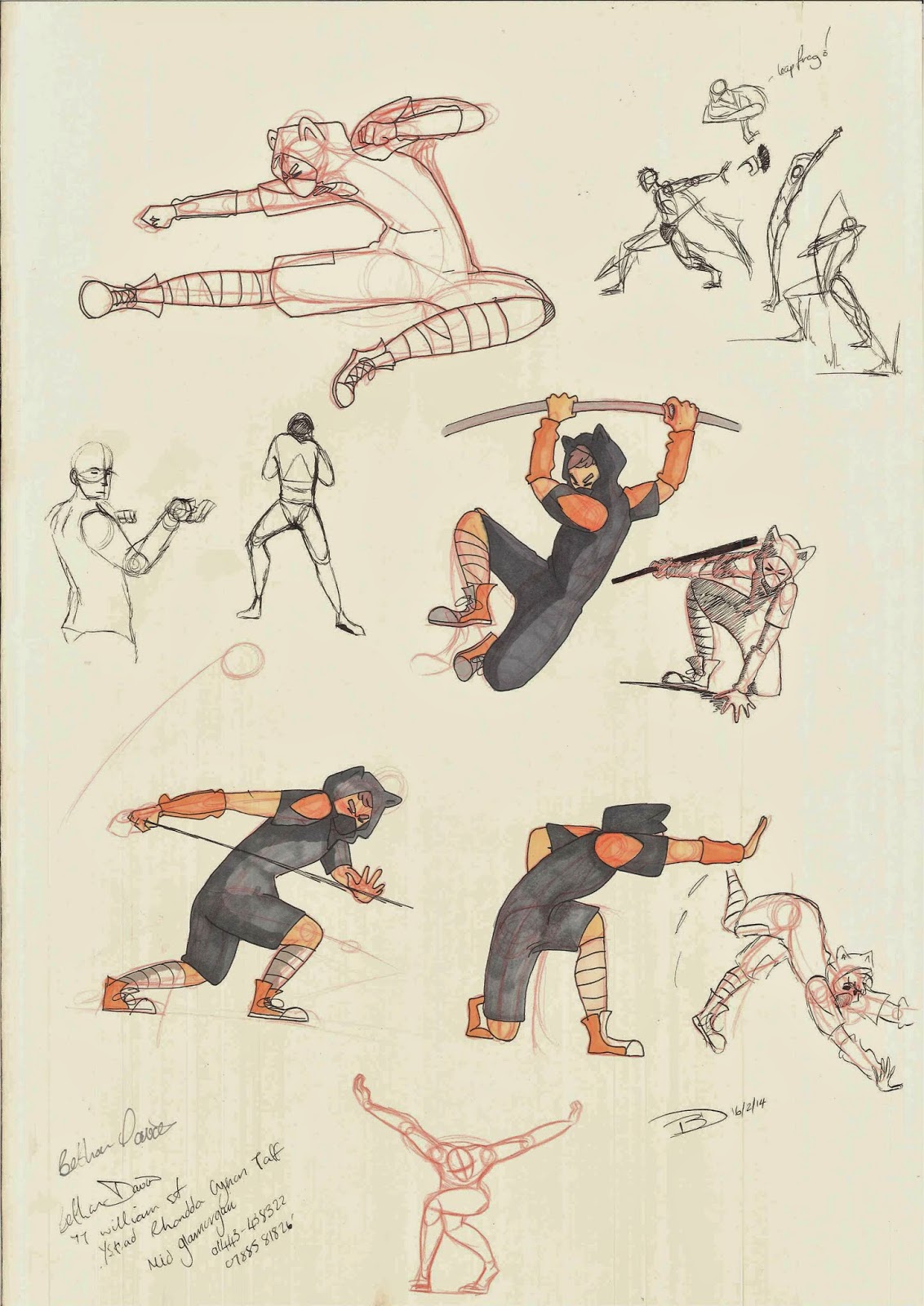 Cat doesn't like being treated like a child (because he's 16 years old) and so he tries to act mature , more older than he actually is. He is a more serious character compared to bunny (another character that will be posted soon) 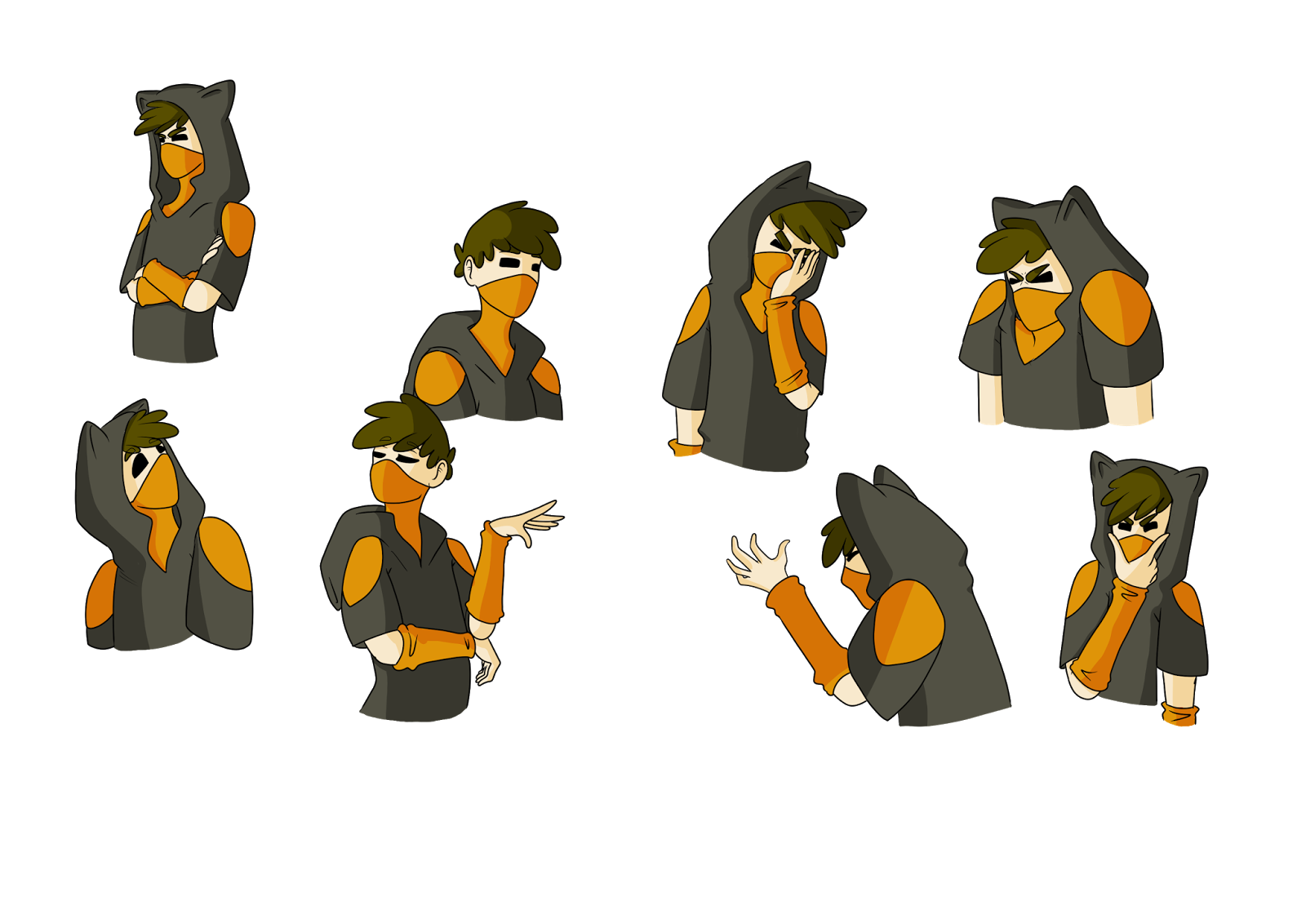 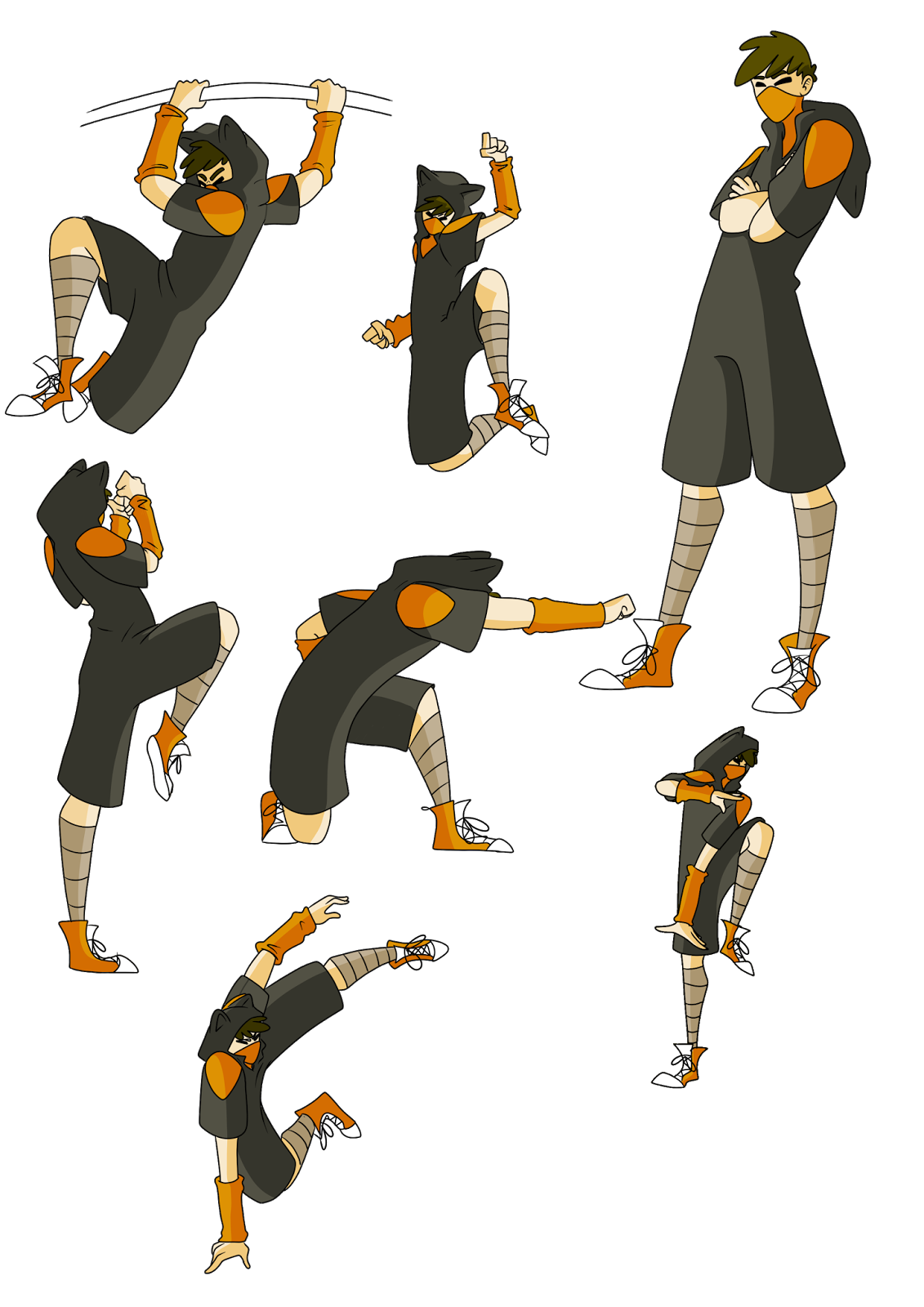 So that's it for now ... no more info until the next update